Warning: call_user_func_array() expects parameter 1 to be a valid callback, class 'Metronet_Tag_Manager' does not have a method 'output_tag_manager' in /home/healt394/public_html/noobyoga.com/wp-includes/class-wp-hook.php on line 286


You are here: Home / Lifestyle / Only Chicks Do Yoga….and Other Yoga Myths 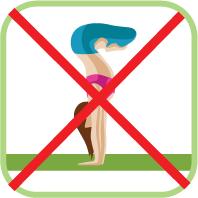 Think of the word “yoga”. What images does it bring up in your head? A young woman doing advanced asanas on a beach in California? Or an older middle-aged man from Georgia doing a forward bend? Or a school aged kid moving through a sun salutation in a gym class?

I’m going to bet that the first image that popped into your head was the beach yoga mind image, but we’re here to let you know that all those other scenarios are perfectly normal (and actually more common) yoga scenes.

There are some pervasive myths surrounding yoga. You may have heard or said any of the following to yourself at one time or another:

As you can see – most of these are negative. In this article, we’re going to go over how pretty much all of these notions are Totes McGotes wrong and what trends in yoga are actually occurring – hint – it’s awesome and becoming more diverse.

In 2016, Ipsos Public Affairs collected data on behalf of yoga journal magazine and the yoga alliance to put out a study called “Yoga in America“. They study aims to expand the understanding of the practice of yoga in America and to determine how Americans view yoga.
Unless otherwise stated, most of the facts and figures cited in this article will be coming from this study.

Only Chicks Do Yoga 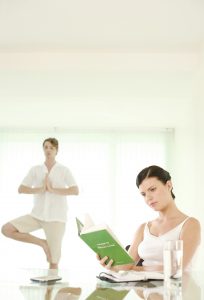 False. Around 28% of individuals practicing yoga are men. In fact, there are more male and older practitioners than ever before (approximately 10 million male practitioners and almost 14 million practitioners over the age of 50 – up from about 4 million men and 4 million 55+ year olds in 2012). And about half of all yoga teachers are male. How’s that for gender diversity.

If I Can’t Do a Handstand, I’m Not That Good at Yoga

False. You’re perfect at yoga just the way you are. In reality, only 2% of yoga practitioners would consider themselves advanced. 56% would identify with beginner, while 42% would identify as intermediate. So don’t worry if you won’t be publishing any inversion pose pictures on instagram any time soon. Just get on your mat and get to practicing and maybe some day you will be able to post those types of pictures on instagram or whatever social channel is cool at the moment. 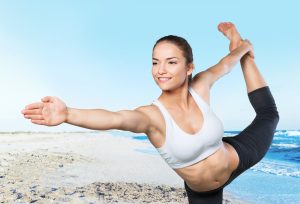 False. Just because you’re not in it for the “zen” piece doesn’t mean you don’t qualify as a participant. The most common reason people start yoga at 61% of all practitioners is that they want to improve their flexibility. Meanwhile, 56% start for stress relief reasons, and 49% want to increase their overall health and general fitness. I don’t see becoming a buddhist monk as a reason to start yoga anywhere on that list. Do you? 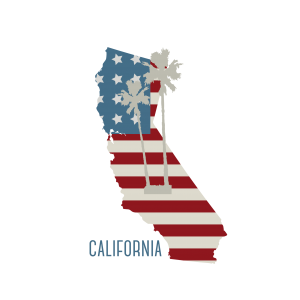 I Wouldn’t Be Able To Do All Those Poses They Do in Classes. Everyone Would Be Better At It Than Me. 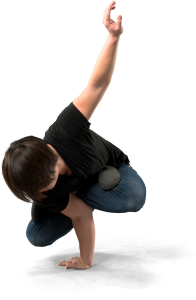 False. With 56% of all yogis identifying as beginners, and pretty much every studio within driving distance of your house offers some class catered towards beginners just like you. And since your eyes are closed throughout much of the class, that means that no one will be watching you, and if they do have their eyes open, they’re probably yoga-ing so hard they don’t even care what else is going on around them. 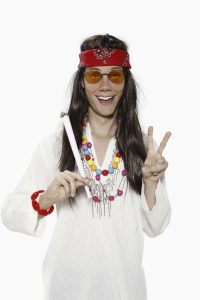 Slogging Over To A Yoga Studio Is Time Consuming and Expensive

Yoga People Aren’t Athletes – They Only Do Yoga 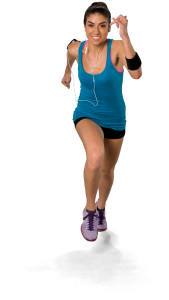 False. Actually they are very athletic. Over three quarters of practitioners also engage in exercise including running, group sports, weight lifting and cycling. Yogis are far more active in other sports than non-practitioners of yoga. See….you can still be competitive and enjoy yoga at the same time.

False. You could, if you just checked out our beginners guide to yoga. Or just typed “yoga” into the search bar of youtube or the appstore. There also a number of resources you can find here to learn more about certain yoga poses.

Yoga Is A Fad

False. The number of American practitioners has grown by over 50% over the last 4 years. There are about 37 million practitioners of yoga in the US right now. That’s a whole lot of stretchin’ and flexin’ taking place.

We hope you now know a few more facts about yoga in the US. We also hope that if you had any doubts about yoga being as awesome as it is, we refuted those doubts with cold hard logic and statistics. Boo yah!

So to wrap up, just because you don’t practice at a studio, are not a chick, and are not between 20-29, does not mean you aren’t a yogi. You are. So unroll that mat and get to work….you yogi you!

Previous article
Expanding Your Yoga Pose Inventory
Next article What To Wear to Yoga Class: 10 Great Example Outfits (& 3 meh ones)

Level Up Your Social Feeds

We're all about teaching yoga to beginners and newbies in an approachable, simple, and unintimidating way. Take a look around. Subscribe to our newsletter. Follow our social feeds. Get awesome at yoga.

4% of anything you purchase on yogaoutlet through this banner will come back to us to cover our hosting and software costs. We appreciate any help you can give us. 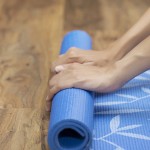 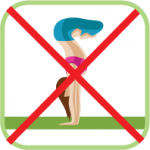 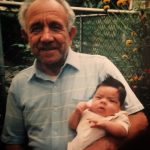 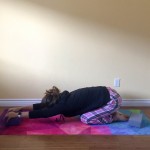 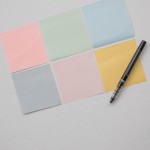 Noob Yoga seeks to bring yogis of all types together in a supportive, judgement free community where together we can learn how to begin and improve our practice of yoga. Whether you're a beginner or have been doing this for a while, you're welcome here. 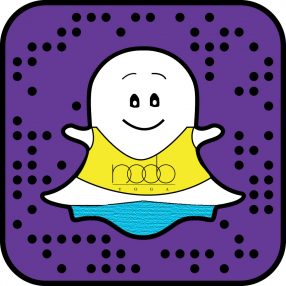